When I was a child, I spent many weekend mornings visiting a wet-market in Tampines with my parents. My favourite section was the fishmongers’ row. Under the naked lightbulbs, the fresh catch of the sea glistened, the moist air thick with their smell. Snappers and barramundi were arranged like tiles of coloured glass. Parrotfish and spotted stingrays added turquoise shades.

People haggled and soggy money changed hands, but there was more than buying and selling there. As I listened to the Teochew fishmonger speak to his Tamil patrons in the National Language⁠—their easy repartée taught by no textbook⁠—I learned that this was a community space too. When they named the wares: kurau, siakap, tongkol, tenggiri, the wet-market became for me a zoological school, where sea-creatures were identified, listed and enumerated. I knew them first through this vocabulary, the knowledge system my grandmothers inherited and preserved. 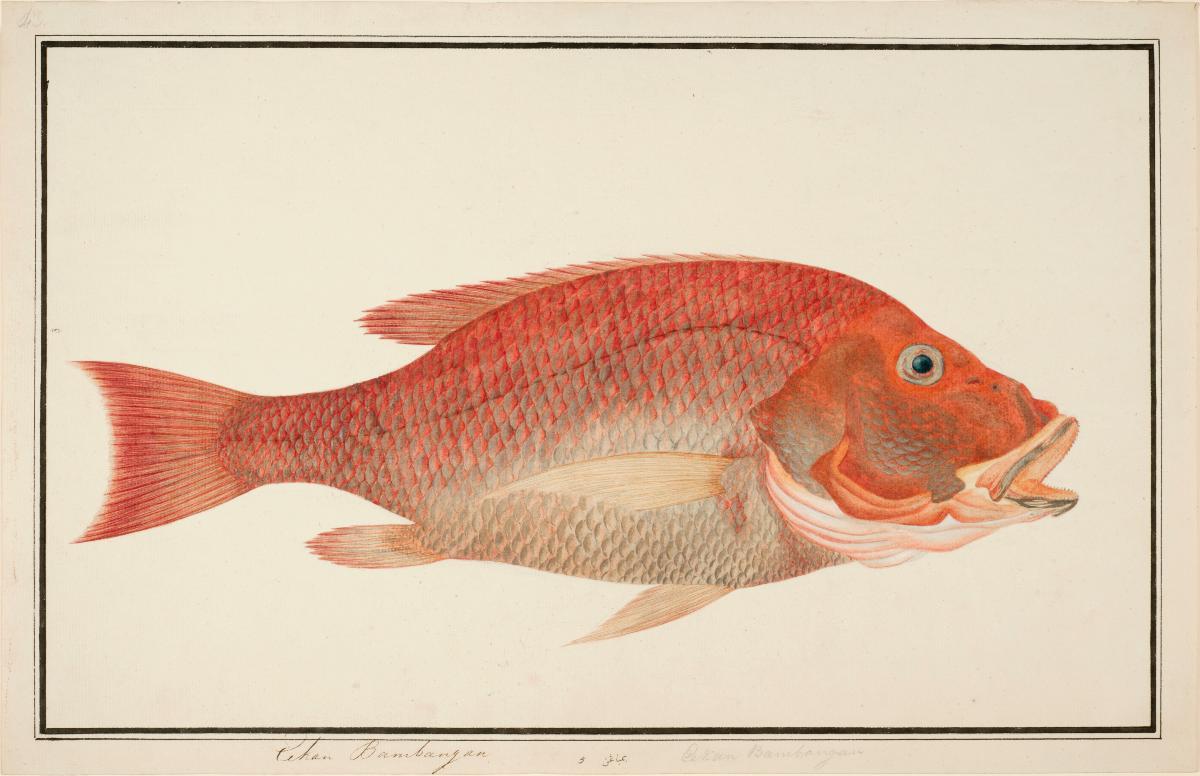 I never thought of wet-markets as sites of inquiry, but in the history of science, they were an important portal to local ecologies. Most fruit and fish depicted in the William Farquhar Collection of natural history drawings were copied from life in Melaka’s marketplaces. The ukiyo-e master Utagawa Hiroshige painted an entire album cataloguing Japan’s marine life, entitled Uozukushi (“Every Kind of Fish”), found in the markets of old Edo. I imagine the artists, like the shoppers, talking to the fishmongers, asking them for the fishes’ names, where they were caught, and what dishes they could be good for. These relationships don’t exist in the supermarket. Everything is precisely labelled and sealed. We come and extract and leave. In the Supermarket Age we have the promise of infinite choice. But the consumer is a passive recipient in a food system over which they have little control. 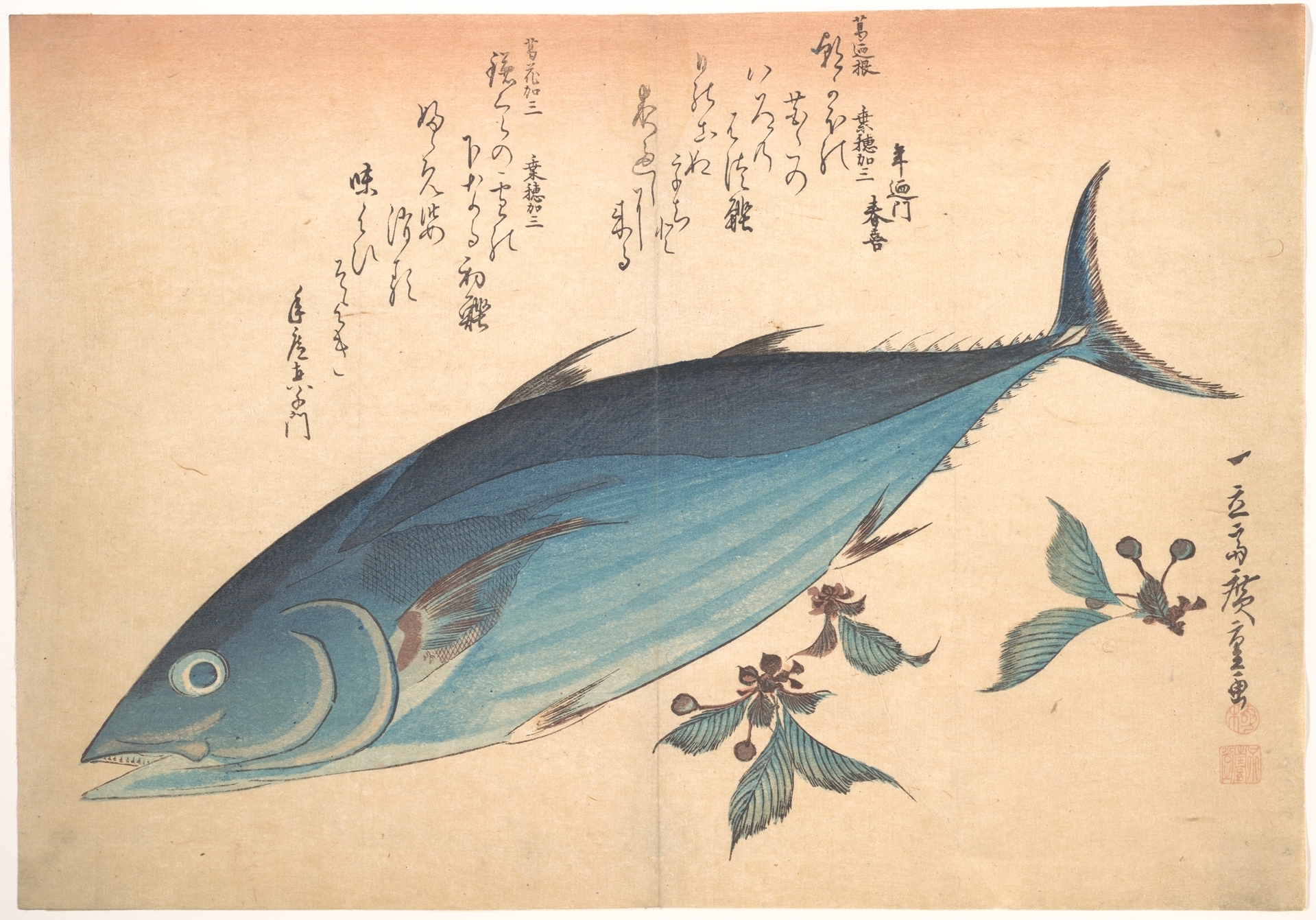 I often think my lasting aversion to eating fish has something to do with seeing live and dead specimens side by side. There was an aquarium shop near the fishmongers too, where I spent hours gazing at clownfish, gobies and wrasses while my parents ran other errands. I was ravenous for their beauty. The sea nourished many appetites. I never knew then what made the magic lantern show of home aquaria possible. The modern plunder of tropical waters gave birth to mass fishing and oceanariums. No doubt the plunder continues today, but I don’t want to end with grand calls to action; we have Twitter and Instagram for those. I do want to remember vernacular ways of knowing and engaging with worlds that lie beyond this machine existence, that survive in places like fish markets, or wherever else you encounter them. And ask that we hold on to them, however fragile.

P.S. Join me on 28th May 2022 as I speak with Mok Zining, Khairulddin Wahab and Nadirah Norruddin on decolonising our natural heritage, as part of this year’s Singapore Heritage Festival.